It can be tiring sometimes. With the constant social media presence and content creating, that is whilst also trying to survive a world that is seemingly getting darker and worse every day. That’s how it seems anyway. Not so long ago I revelled in the fact everything went quiet for those pandemic quarantine days, now things have come back to full capacity, they seem to have returned even busier and harder.

The anxiety seems to come frequently these days and is triggered by the sometimes inane things. From an unwanted letter in the mail to a bad interaction whilst driving. This world isn’t exactly forgiving right now. Then you’ve got the politicians making decisions that really don’t seem to make sense. It really is a weird time if you think about it deep. Times keep shifting for the worse it appears, just when things start to quieten down, it gets noisy again. The disruptions are probably the cause of that anxiety and maybe I do just need to stop for a while. Take my foot of the gas and just breathe.

This week I’m in need of a recharge and unwind. Perhaps I’ll dust off the games console and escape that way. It has been all work and no play recently and well you probably know what comes from that. Stay strong loyal followers.

The past week has been an intense deep-dive into the editing of a book which is a month away from release. It represents the journey of everything I’ve learned and its intention I hope is to serve as the grandest gesture I can pay to the writing community and my readers – many of which are authors. After all, you folks made me, and you folks decided that my works were going to be a success.

I’ve become one with the journey which has now evolved into a quest. A mission to prove that not only I can find results in indie authoring and blogging but that everyone else can too, no matter where you start. Our words can stand on their own two feet and shoulder to shoulder with the rest of literature. A bold and possibly over ambitious goal but everything else I’ve achieved was and is just that. Not for glory, not for money but for the better of writing; that’s the dream I am now facing because as I said the journey has become part of me.

My numbers across the board have continued to rise and galvanise everything I’ve put into this book with hopes others can take some information and perhaps even leapfrog what I’ve done. That would be the true dream in all of this. Just how are my numbers rising daily? The support from you guys and just by being myself because good people are drawn to honesty. What you see with me, is what you get. No Twitter gimmicks, no controversy grabs, just plain honesty and a drive to help others. Honesty and being genuine always wins the day. 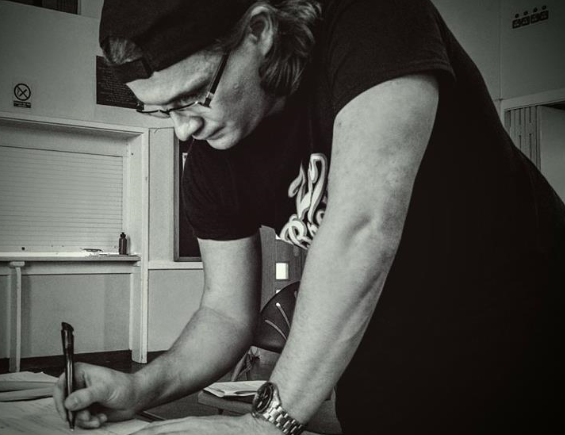 The sheer will to never give up has it’s rewards and as an author good things can happen if you support the industry and trust your own instincts as a story teller. That sort of shit people will embrace and unconditionally follow. And then there is old lady luck, she’s had a way in the past of turning up unexpectedly for me, that is while being mostly absent my whole life.

I’m not really a believer in her, because deep down in my heart of hearts I believe we can engineer our own destiny. We can dedicate ourselves to turning that tide to our own advantage through mainly hard work and sheer will. You can out chance the odds, you can out fate destiny and you sure as hell can out fortune that thing called luck.

Momentum is something I have a lot of right now and I’m wondering when it will be snuffed out. I’m weary of stuff like that because even though I’m the first to shout my achievements to the world, I’ve never really achieved much or even won anything in life. Perhaps like my father famously said, if you work hard enough you’ll have your day. Well maybe mine beckons…

This is just a little reflective piece acknowledging how things seem to be going from strength to strength at the moment for me. My social media is skyrocketing, this blog is growing and my author efforts are on the cusp of something bigger – I hope. Bookbub is what beckons… but no matter what, things are better than yesterday…

It’s going to be a long and brutal year. From what has already happened all the way to the perhaps far off light on the ever further horizon it’s going to be a grind. I’ve faced many adversities in my life and survived; this year will be no different – perhaps surviving and rolling up my sleeves is all I know what to do.

You watch the news and you’ll know just what we are in for. But not all of it is bad, it’s just difficult and defining that difference much like any perspective is what will pull me through. I’ve had every type of day at the office in my life so the sequel to 2020 doesn’t scare me although every time I look at the news there’s something else to sigh deeply about. Where I am is currently locked down, the virus numbers are higher than ever, the causation most probably people not acknowledging how serious this whole deal is – the people that aren’t me.

January is traditionally a gruelling month with book sales, already somehow I can boast just a handful – something I will revel in, damn it’s hard to sell books sometimes and getting reviews, well that’s another question. That struggle is universal and never ending, the trick is not to let it get to you. A poor man doesn’t dwell on their bank balance or what he hasn’t got, he concentrates on trying to improve from zero, take that how you will but with everything going on around me, I’ll look to improve what I can by taking every victory I can no matter the size. Every single victory is going to count this year and hopefully turn the tables, eventually. Let’s hope so…

To those who have grabbed a copy of my work recently or left a review, thank you. 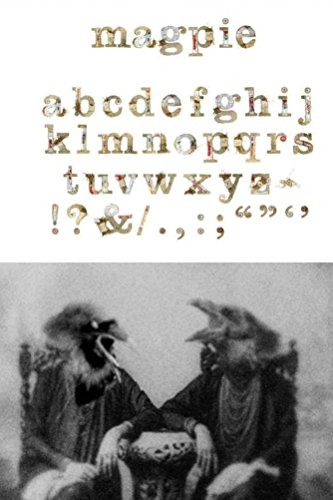 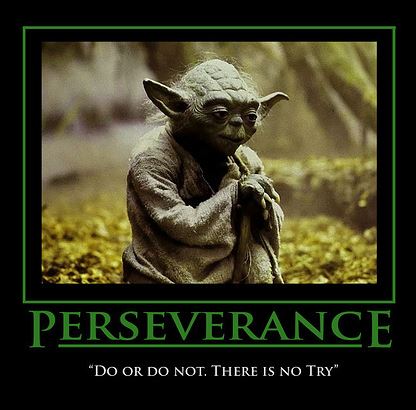 We’re better than any star rating. Our stuff is better than any star rating, good or bad. There isn’t a review out there that really reflects the journey a writer has taken to lay down those words. So many that judge simply do not know and most will never know. A book is more than a collection of words. It’s a journey created by an anthology of feelings that person has gone through in life and in mind.

There is no formal teaching for telling a story. One finds that within and their ability is tracked through the works they give to the world. Those words in that time are a moment but the creator is already several moments into the future.

What you discover in the present could be another writers past. They may have already used those words to better themselves and to grow or to learn. Not many will ever understand that; but as I said they just don’t know. And maybe that is the real difference of creator and reader; one has the real appreciation for the process, the journey, the feeling and the want; the desire to get better and move forward constantly.

Our work will be perceived as good today but we want it to get better tomorrow making our work yesterday open for criticism but maybe just important to the person who created it.

The hall of information has been a tad quiet since early summer, mainly due to me not really having much to talk about. Not that I have been sitting inside all that time looking at the wall. Being on this journey that might one day result in becoming a published author is mostly an uneventful one (for the people outside looking in).

Hopefully within the next year that could change. Blogging and social media(ing) about being an author is mighty difficult to pull off when you have nothing to show for it. Yeah sure I have written books, but they have yet to be showcased to the world. Finding a publisher in this day and age is more myth than reality. But like all writers you edit and create a way to that goal.

My current project ‘Open Evening’ announced last month is at the tail end of production and is looking more and more like a short story or novella right now. That works for me as my whole approach to this title is a small amount of commitment just to get myself out there. I will spend minimal time trying to pander and attract the attention of any literary agents and then proceed to the route of self-publishing.

When I say small commitment, that doesn’t in anyway mean this project won’t have any quality. Any material I do publish will be of the highest standard.

Right now the new title sits at around 40,000 words. Really not a bad attempt for a first draft on a genre I know not a lot about and with generally most of the story made up on the top of my head. I’ve really tried to capture the whole awareness of the horror genre in this book and through narrative I will hopefully flip it back on itself. This whole genre awareness thing has been explored before but takes the story away from just the usual high school horror we have all come to know too well.

I expect by next month ‘Open Evening’ will be drafted and then the initial edit can go ahead.

Thanks to everyone for the continued support and follows of my Twitter, Facebook and on here. Means a lot. Hopefully some more news soon.