“If you were to only read one new vampire book I would recommend Darke Blood. “

These aren’t my words but words from a recent review of my words known as Darke Blood. I feel as if I have said ‘words’ too much but I’m not kidding when I say Darke Blood is free to download today until this Friday and I give you my word…

This is a limited one time deal and Darke Blood probably won’t be free to download for quite some time. I’ve also said Darke Blood too much haven’t I?

It’s a pretty looking cover, but admittedly most folks don’t just judge a book by its cover these days, especially well read cultured types such as yourself. So you’ve seen the front cover, but what does the blurb say? 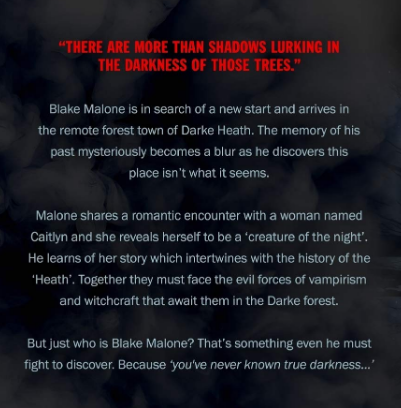 In the past year I’ve managed to convince just a handful of awesome folks to review ‘DB’.

“This book wasn’t the cliche of a dark stranger arriving in town and rescuing the damsels. Blake doesn’t even know who he is, never mind taking on vampires and witches!”

“I was blindsided by the last 20% of this book, like where did all these revelations come from?
Mind = Blown”

You can read the full review here

From the inspirational mind of Billy Mays let me say….

And so here’s another recent review from Hall of Information Hall of Fame Supporter Jaycee Lynch of Thinking Moon Blog. Trust me when I say this book has got some very important admirers…

“I usually have very high standards when it comes to vampire novels (loved King’s Salem’s Lot, did not care for Meyer’s Twilight), so when I say Darke Blood is an interesting vampire novel, believe me. There is intrigue from the moment the book starts and although you are mainly focused on Blake Malone’s exploits for me the true protagonist is Caitlyn. The mystery unfolds page by page and you are hooked until the last word. A fun yet thrilling read.”

Final Attempt at selling you something that is FREE….

Darke Blood is set in a wider universe that also contains two other books I have written. If this current promotion is a success and enough folks download it and review it, then there will be a sequel. You can read yesterday’s post where I poured my guts out about this subject…

Disclaimer * No real guts were poured out. I am fine. I think.

Where can you find Darke Blood? Right here 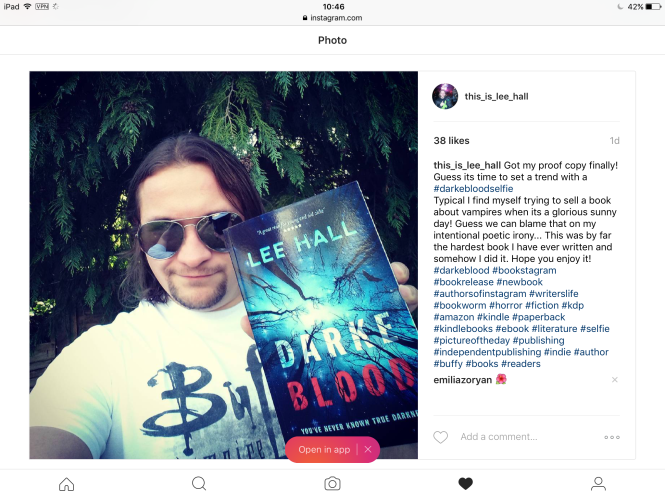 That many likes for something without a cat, food or cleavage…

The year is coming to an end and this will be my last entry into my Hall of information. Season 2 comes to a close just as it opened in September, that is with uncertainty of where it’s actually going. Slowly my following is increasing, my posts well some of them have been engaging enough for people to click that ‘follow’ button and for that I salute you.

It really isn’t easy finding something to write about every week but since august I have managed to do that. Whether it’s about writing or something popular at the time my Hall of information is exactly that now, full of information. 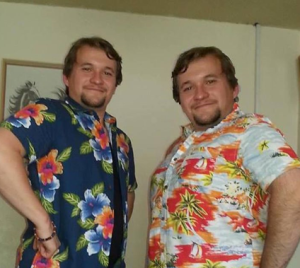 My whole premise is to build a following that will build a platform that can help me get published. Clark Thorn and The Warrior Project is my first book, set in the future where robots look just like us but they are not us. Their crimes begin to emerge and society needs to take note, that’s the job of Clark Thorn and young man who sets to change things for the good. A ordinary person who strife’s to succeed in extraordinary circumstances for a unique cause. Much like me they echo between.

I see people around me, my age and now sometimes younger getting publishing deals and it twists my heart a little. Seeing other writers have success is great and all but that’s what I want. I plan to write six books about Clark and then his son Jack. It’s kind of disheartening when you want to write book 3 and book 1 gets rejected for the hundredth time. But I won’t give up!  My new campaign to approach agents and publishers is in process and will come to fruition in January. Maybe 2015 will be my year!

It’s that time of year where we all reflect upon what we have actually achieved and what we haven’t. Many of us consolidate those un-successes into new year’s resolutions. For the last few times my resolutions have been simple. To carry on and move forward one step at a time.

Much of my break will be spent read/editing my second Clark Thorn book as I want to get back into drafting his third adventure.

My final note on this blog would be a nod to all those we have lost this year. Some key influences of mine in and out of the spotlight have left us and it’s up to us to keep their legacy from fading away.

I wish all my followers a happy festive season and a productive 2015. 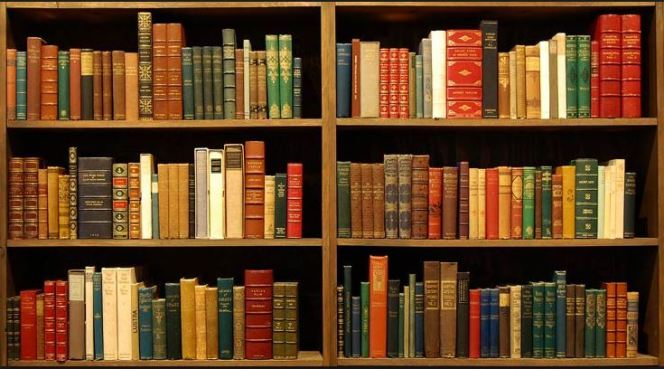