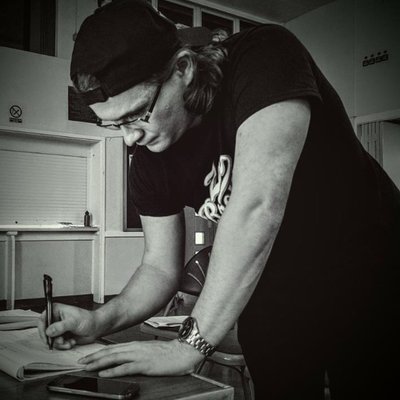 Reviewing 41 books in just over 10 months is up there with 2020’s finest moments for me. These days book reviews are the anchor of premier content for this blog and they make the whole thing seemingly tick. Not only do they provide content that an audience likes but with book reviews comes a plethora of opportunity.

Although I’ve said writing more books is probably the best advice I can give for marketing, first of all you have to convince people to invest in you before they’ll invest in any of those books and so comes that opportunity. Reviewing books by fellow authors will get you more personal investment than any marketing trick or tip out there. It proves you want to contribute to the industry and be a part of it. You’ll be seen in a trustworthy light, and with trust comes loyalty. This will take time and all good things do.

Let’s face it, if your an author you know the struggle to get reviews, if your a blogger you know the struggle to get reads, I know it too and so I set out to fight back by helping others as I would wish to be helped – that’s all this is and the road to being taken as a genuine and respected figure in blogging and authoring is paved by giving back. The best forms of engagement rely on being genuine, honest and giving without expectation. I’ll say that word again trust. Commenting on another blogger’s post will sometimes make their day and most of us know how much a good review can help an author’s general mood.

And what do I expect in return – well here’s the wonderful thing, I actually expect nothing back because reviewing and helping authors is done out of mutual feeling so if I get anything out of it, that’s a bonus. This whole deal is a state if mind and importantly above all I’m reading wonderful books – something I have loved doing most of my life. If you can fashion a passion into a worthwhile cause then you are a better person for it. There have even been better outcomes than selling books or getting reviews because now I regularly connect with authors through email, twitter and this blog. Some just want to talk while others run ideas by me, not that I know much but I’m happy to help.

To all the authors I have connected with through reviews and social media endeavours, you were the one’s who got me interested in your work and pushed me to this achievement so thank you. Where do we go from here? Well the year isn’t out yet so you can expect this Hall of Information blog to do what it always does, to review more books! 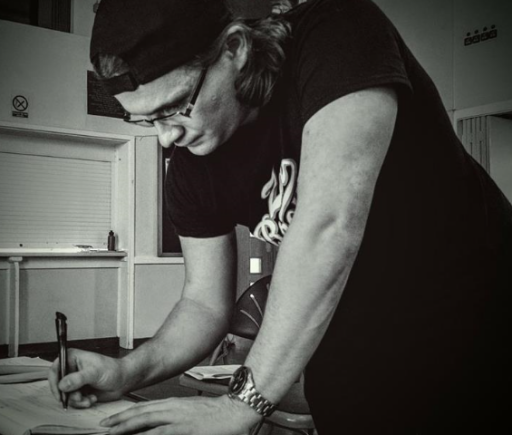 Okay so things are actually looking really good right now which is both weird and oddly satisfying. With everything I have thrown at this year in authoring and blogging just short of the kitchen sink, it might have worked. Seeing plans come to fruition albeit successfully is a somewhat liberating feeling both personally and for the wider world. Its also rather new territory. We’re not there yet, but just days from this year’s epic conclusion for me…

Authors and creators have a place in this world, even if said world does appear to be falling to shit, rising back to better and then down to shit again. Riding that wave has presented those who want it with an opportunity and a learning curve. That opportunity is something I fell ass first into and since dusting myself off and trying to get back up, several hands of several truly wonderful supportive people were there to pull me towards somewhere I’d never imagine; satisfaction in this constant battle to get your work read as an independently published author.

People have actually taken on my work, they have responded to those efforts, there are even those, although just a handful that have pre ordered a book that represents all of my story telling efforts up to this moment. This is such a far cry from efforts previous feeling like they fell on deaf ears. People are out there and they have my back, this is both heart warming and emotionally gratifying. From the dramatic ride of high’s, lows, reversions to zeros and everything in between this next book resonates that journey and reflects everything I’ve ever been through. The characters who are a diverse range of souls are going to have to band together in order to find some kind of resolve, like me finding you, loyal reader, a supporter and ally in this deal whom I am nothing without. It’s complicated, fun, surprising and now satisfying – all words that I use to describe this wider journey, the latter only really appearing recently.

Of course I’m not done yet, and perhaps I never will be, maybe that’s the secret. Marathon runners are always looking to better their PB and maybe that’s what I will always look to do, except I’m chasing the words, trying to get better, trying to get home. Either way recent times as an author in 2020 are worth smiling about, there isn’t much to be happy about these days, perhaps I’m lucky and the satisfaction will wear off, until then wish me luck, although that’s only a portion of the path to success. Consistent, creative content is what has really driven it, along with my work being accepted into open arms of those who have supported me. Thank you and bring on next week, the most important book release of my life.

‘I know every mile will be worth my while. When I go the distance, I’ll be right where I belong… ‘