I’m starting to embrace and enjoy the semi lock down lifestyle. Don’t get me wrong, I miss people, I miss gatherings, I miss the opportunity to have conversations but many of the lifestyle elements right now I am enjoying.

It’s a case of embracing what is good in a shituation. That’s what this is and for so much bad that has come from this, it’s also been a huge opportunity to take on things that I wouldn’t normally take on. In the beginning I got myself back into booze nearly every night. Drinking for me has always been a vessel to good times and so I leaned on that perception to have a ‘few’ every night and for a while it worked as a coping mechanism. We all know that’s a slippery very short term slope and especially so for the health situation and of course the scales which I quickly became unhappy with.

The lock down was something that began to piss me off, no matter what I did and so my mental health took a hit for a small time but I’m pretty damn good at getting my ass up off the ground. I took one big look at myself and said ‘I can do more with these days’ and I’m lucky enough to have a work that has continued to pay and employ me, just on a different basis. I have to attend work for two shifts every 6 days, day time or night time.

For someone who’s been held down by the excuse of work for pretty much everything I eventually crawled away from that because of all this time I now have. I’m getting up before 9 every day, I’m eating clean, I’m exercising every morning and then leaving my afternoons to write and read. This is the best shape my schedule has been in for a long time. It’s like being semi retired and I’m doing stuff I’ve always wanted to do. Maybe finding the best out of a bad situation is really the best way any of us can cope…

How are you coping right now?

I love me some good TV and the longer a series is the better. Call me a character development buff because I am, and seeing as many places all around the globe are facing lock down situations this is a perfect opportunity to kick back and watch some good shows!

Here are my binge watching recommendations for surviving lock down!

For a show that started way back in 1993 you would have thought as a 90’s kid I would be down with the X-files but the truth is (no pun intended), I have only just started watching it! 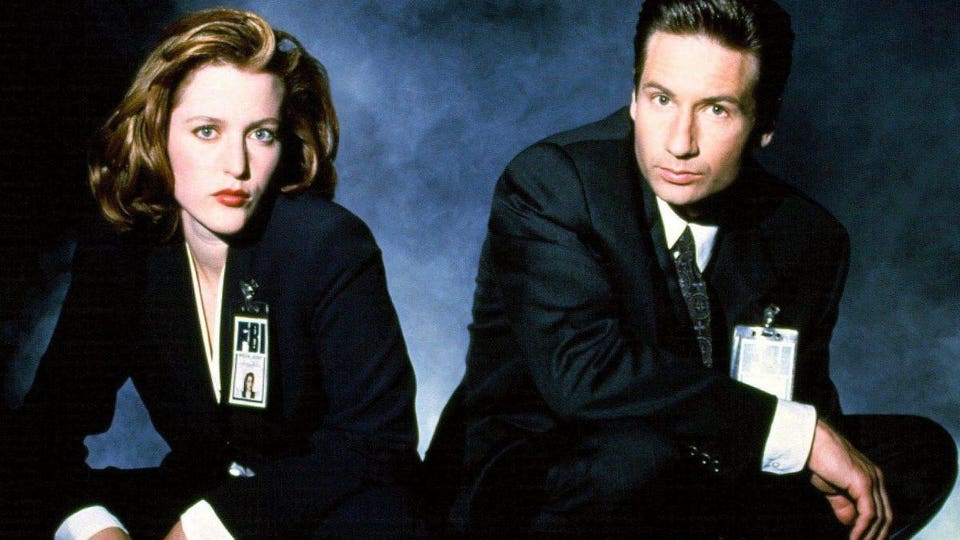 Now my Mrs finds the show’s theme a little eerie and vividly remembers being scared by the Simpsons X-files episode (which was awesome too) but I will admit this show is great and even for something on the more retro scale it holds up quite well.

For those who haven’t seen it, here’s my upshot…

‘Fox Mulder’ (A young David Duchovny) plays a ‘believer’ of a Special Agent in the FBI who spends his time investigating the macabre to the paranormal and everything else in between. These investigations are known as the X-files and Agent ‘Dana Scully’ (an even younger Gillian Anderson) is tasked with finding out if the x-files is a viable resource in the FBI while inadvertently being swept up in the storm of belief.

Their on screen chemistry works incredibly well and very early on they become good friends, their partnership carries the show in what follows a monster of the week formula (anything and everything in sci-fi) while also delving into a longer ‘the man is always watching’ type story arc.

The main selling point is that the X-files is available on at least one platform wherever you are in the world and the amount of episodes (8 series worth) is a sure fire way to spend lock down and survive it!

Westworld ticks nearly every damn box available for a show with such a high quality. I was blown away by the first season which introduces us to a distant future world with a living, breathing and gun toting amusement park; hence the name of the show.

Guests pay money to basically live and stay in a Red Dead Redemption type world; they can befriend people, go on quests and pretty much do what they like. The world is populated by ‘people’ who are in fact very real looking robots and this is where the performances grip you.

Evan Rachel Wood is exceptional in this as ‘Dolores’ and for television it’s an all star cast including James Marsden, Thandie Newton, Jeffrey Wright, Ed Harris and the one and only Anthony Hopkins who brings a master class level of acting to this show that explores the morality of robots in confinement who are forced to do everything over and over again. 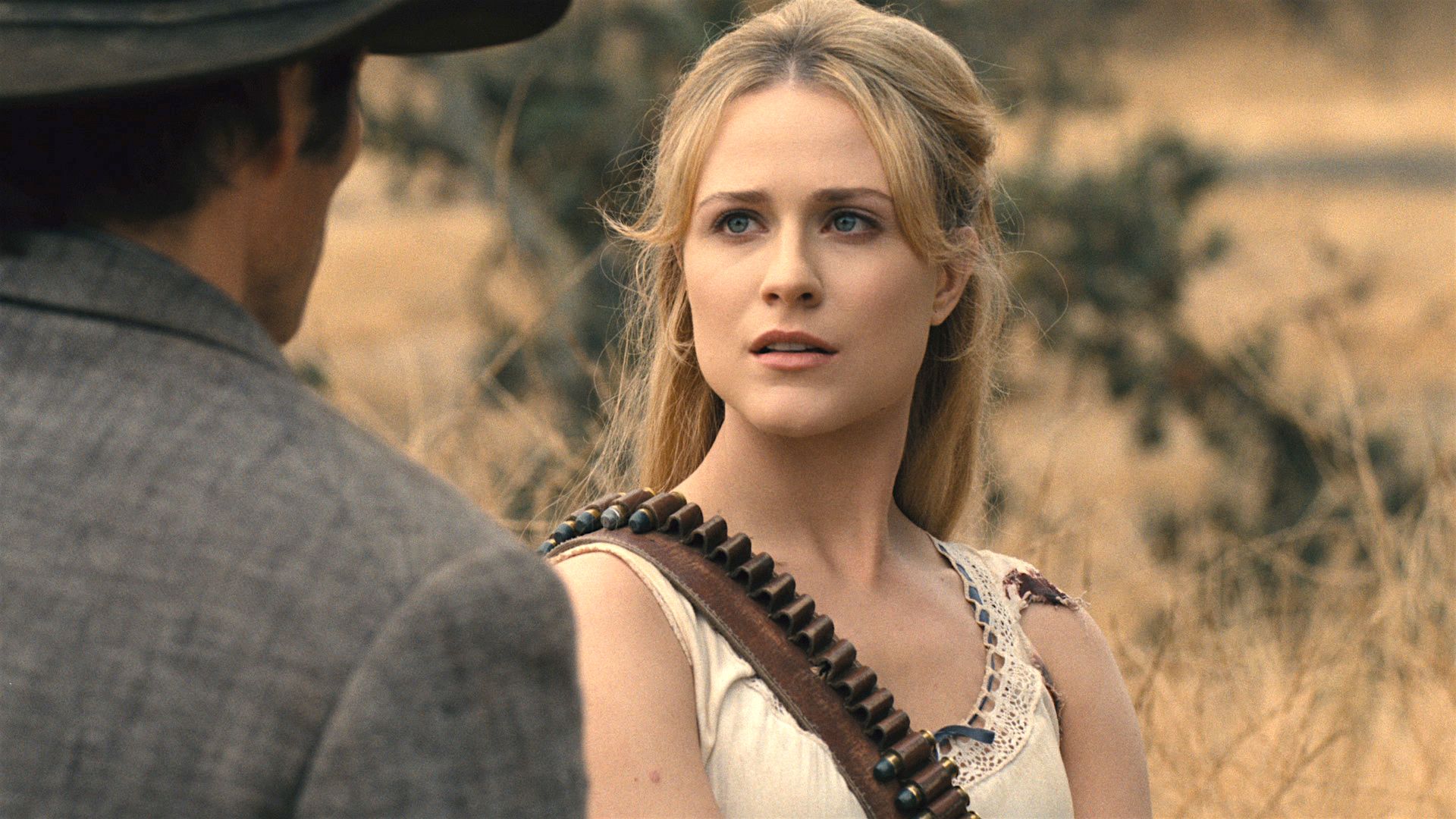 The first season is just the tip of an incredible underbelly with twists and turns but most importantly, revelations! Even for those who think sci fi isn’t their cup of tea, the performances and story will grip you, trust me!

There are currently 2 seasons available with the 3rd currently being broadcast over the next few weeks!

We’re going to take an almost swerve in another direction now and head into true crime which is a genre if done well that I cannot look away from.

Conversations with a Killer: The Ted Bundy Tapes sheds a brand new murderous light over one of the most infamous serial killers of the 20th century. This show also introduces it to a brand new generation of folks like me who was born the year (spoiler alert) Ted Bundy was executed…

The tapes consist of interviews Bundy did while on death row as he reflects on a life that involved brutally murdering many many women. For a 4 part series it manages to cover in detail his chronology in doing what he did. It’s stylishly cut and put together with archive footage and interviews that make it a chilling but ever so addictive binge watch!

Available on Netflix this one will distract you for a while! 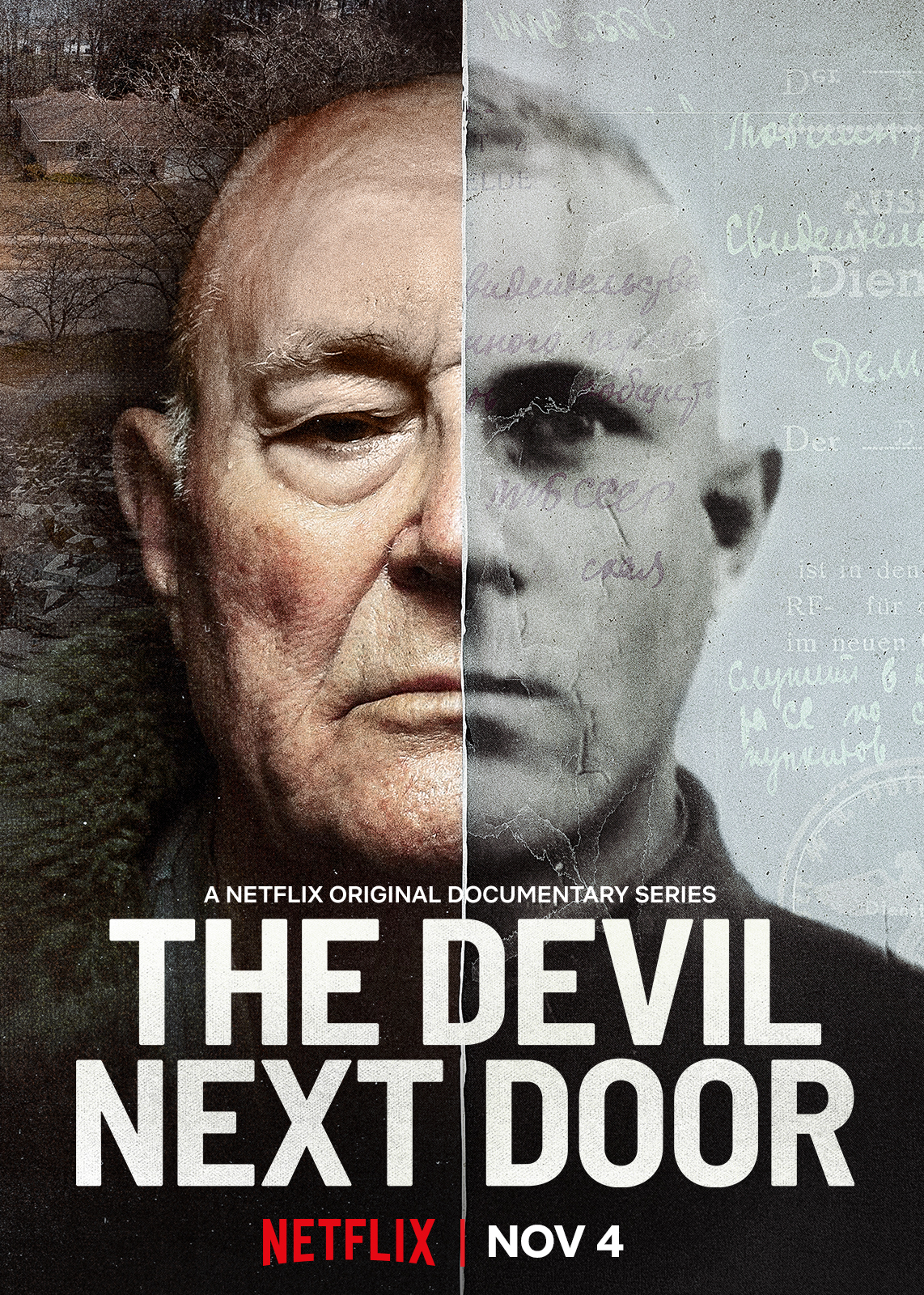 Continuing with the Netflix documentary theme this one you’ll find to be absurd and a little bit harrowing because the Devil Next Door is like something from a film but it actually happened. Quoting the google (because this pretty much covers it), a Cleveland Grandfather is brought to Trial in Israel, accused of being the infamous Nazi death camp guard Ivan the Terrible…

Trust me when I say this one is addictive, gripping and of course it pays homage to the so many people who faced atrocities during WW2 who still deserve to be remembered for what they went through. Here’s my full review…

It’s not all Netflix originals or HBO because here at the Hall of Information we have to give credit where credit is due and AMC have put together some awesome shows over the years. Even if it has fallen out of favor from me The Walking Dead is a binge watch institution and I am going out on a limb to say, just watch the first 5 seasons… 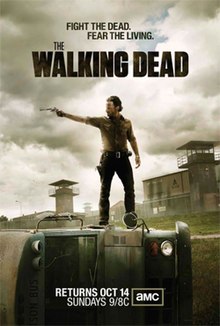 The characters, the setting, the special effects, the story and hell the theme song along with everything else cannot be faulted with the first 5 season of TWD. Considering what’s happening just outside our windows this one will capture your imagination and heart.

Seeing as the amount of time we’re all going to be in lock down may change, you shall probably be seeing more television rec’s quite soon!

Have you got a binge watching recommendation for lock down?