Nothing beats the thrill of a story unfolding as you write it. As much as planning can be fulfilling, there’s a certain organic creativity that comes with seeing a tale come to life in front of your own imagination.

Even with this current novella I’ve got back into, after starting it late last year I don’t actually know where it’s going in some respect which to me is thrilling. It also shows that sometimes we’re not consciously in control because the ideas that follow suite appear from the deep imagination. They are normally led by character and setting, something that’s always established early in my works so maybe there is some truth to stories writing themselves.

My reasons for delving back into this one may become apparent eventually but recently I’ve learned as a writer and a blogger to go where the demand is. If there is a need and want for something then sit your ass on that pony of opportunity as it walks by. Plus it’s also good to get into an already established project.

This is supposed to be ‘off season’ but things have changed this year and so I’ve loaded up and got out there again into the voyage of book writing. Currently I’m gonna need five life times until I might actually be done with everything and that’s purpose above all, without it we’re nothing. Truthfully, this has been a year of social media stuff for me and I’m actually happier without that right now and just writing is where I want to be – it’s what I do all this for anyway. In terms of that novella, watch this space.

This year I pledged to review one book more than 2019’s grand total of 40, without realising because my head is either in a book or a writing project I am about to achieve that goal of 41 indie books reviewed! This has been a foundation and pillar to near enough all of my success. Maybe we’ll get to near 50 by the year’s end, either way achieving that before the end of November is huge!

Today’s post is another re-blog but a very important one from fellow author Damien Linnane who has generously shared his experience of how he beat a very well known scammer in the world of book reviews.

As some of you will know I have shared my experience with the same ‘reviewer’ and it’s so important as authors and creators we work together in sharing our experiences for the greater good of the writing community! Check it out below…

It was January 2020. My novel had been released for less than two months. I was busy juggling my day job, my master’s degree, running a small business and preparing for an art exhibition. I knew I should have been doing more work to promote my novel, but I really didn’t have the time. And […]

So it seems my book reviewing efforts have been noticed. Last month Reedsy Discovery reached out to me and asked if I would be interested in joining their platform. After some consideration I’ve taken the plunge in what I hope to be new sights and new heights for the Hall of Information.

Reviewing Independently published books for me carries an abundance of rewards from discovering great stories to connecting with fellow authors who also struggle to get their words seen by the world. Along the way I’ve connected with some wonderful people from all over the world who not only appreciate my reviewing efforts but in return have supported me and stuck around to check out my blogging. Some have even taken strides towards buying my books and so the circle of  books is complete… 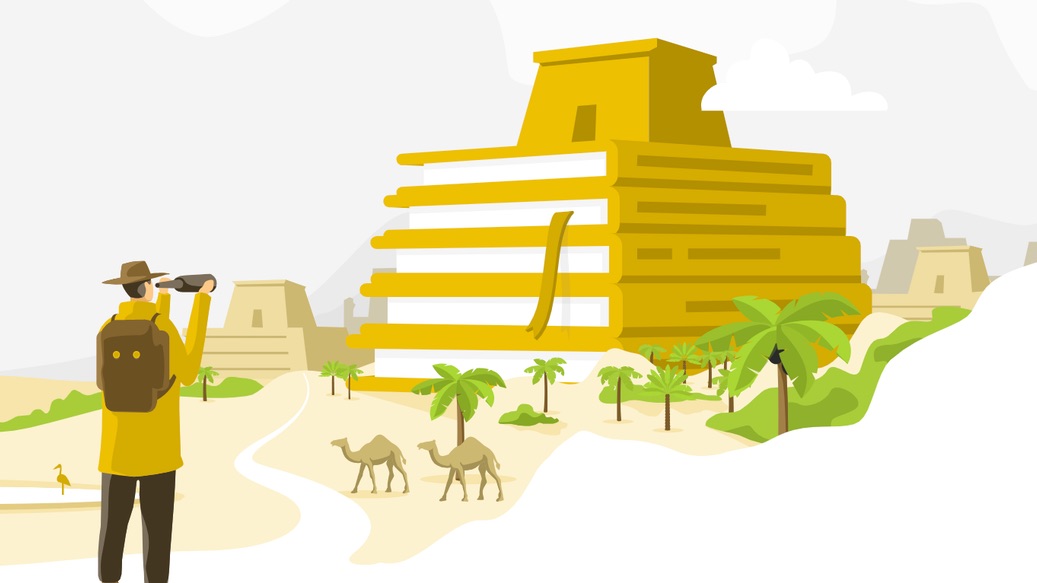 Reedsy Discovery is a reviewing platform that champions new and indie published books but just at a higher level than I am doing right now. The truth is I am still a small island and can only reach so many wordsmiths who are in need of support. The platform provides a greater reach and provides reviewers with a free copy in exchange for a review within a certain time frame. Looking at the site and how it works is a step up from my usual take my time endeavours and so I consider this a massive move in the world of book reviewing. The good thing is I am still able to support indies who have submitted to the site and so the blogging efforts on here shall continue! Reedsy have a certain submission standard and so you can expect me to be reviewing indie books of a the highest quality.

The reviews I do with Reedsy will first premiere on their platform via my profile and then arrive here and the usual places after. You can check out my profile here  and of course if you are on Reedsy let’s connect!

What does this mean for authors who have reached out to me and their stuff that I have on my tbr?

I’m still committed to reviewing and reading indie books from all over and not just specifically Reedsy so this blog and it’s efforts won’t be going far. The hope is for it’s reach to increase!

For all those who have helped the Hall of Information get noticed like this, I salute you!