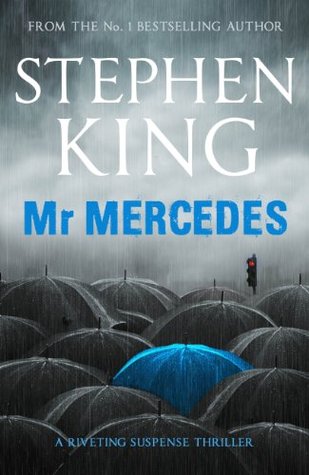 One thought on “‘Mr Mercedes’ by Stephen King – Review”