The numbers and results are in! Even though we live in a world that appears to grow rather uncertain by the day, here at the Hall of Information it is business as usual! 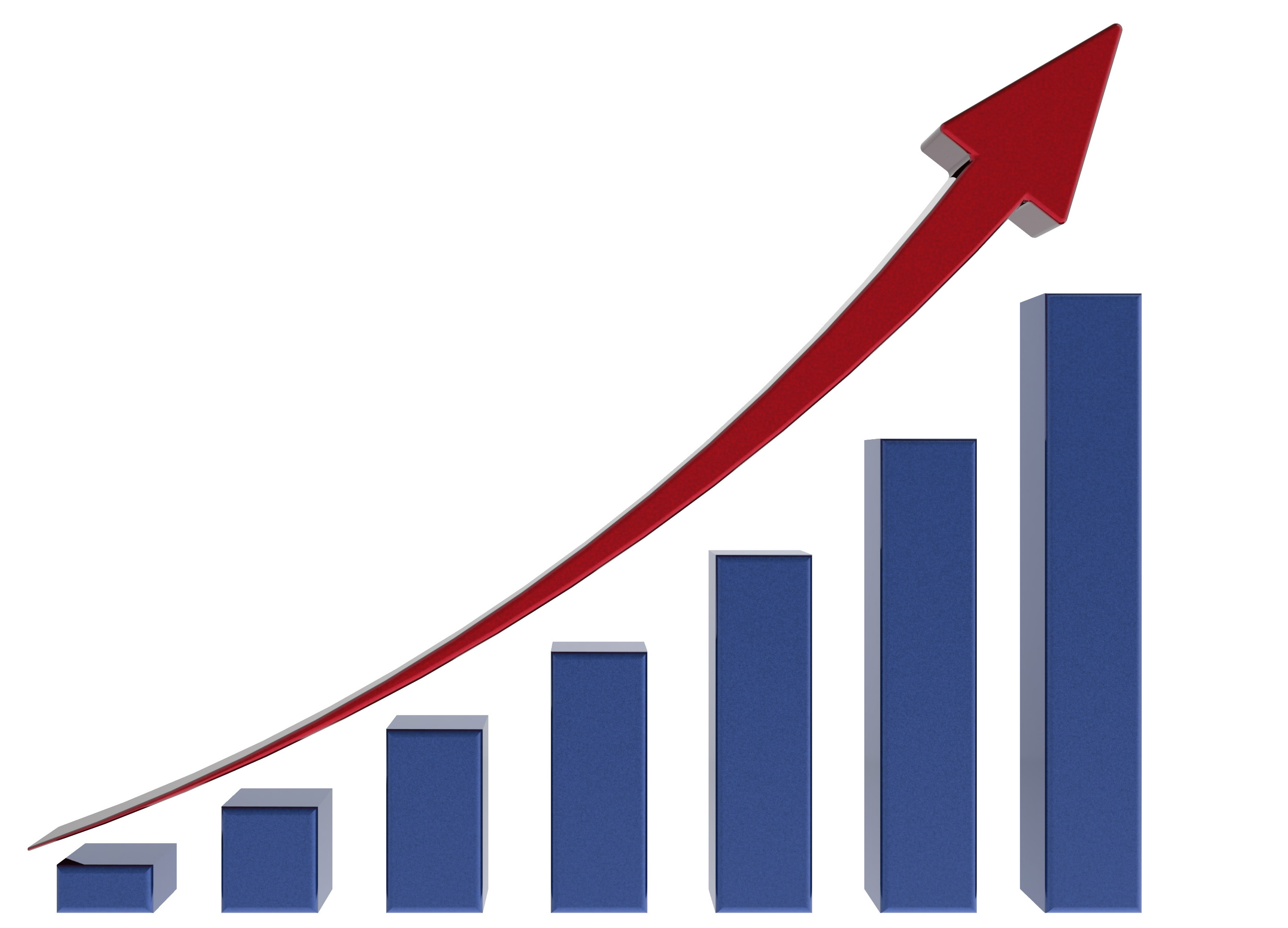 One of the core values that I pride myself with as an indie author is to help fellow wordsmiths and hopefully guide them to some level of book promotional enlightenment. Let’s face it, every author charges towards their dream starry eyed and is then demoralised by the promotion part – telling people your book exists is the single greatest struggle we have as creators.

So here are the facts and figures:

We reached countries and territories never reached before like Italy, Spain and even Japan!

During this run, I also sold copies of my other books Open Evening and Cemetery House at full price and which are in the same ‘Order of the Following’ Series…. This now confirms the readership know that they are set in the same world – a huge challenge I currently face!

When the promo ended people were still buying Darke Blood at the full price and so here’s a break down of those sales and the for the one’s above..

During the free promo Darke Blood went to #1 in all three of it’s charts on Amazon and has got it some much needed visibility.

How did I get these results?

My philosophy for higher reach is to pay for some of it. There are a great number of book promo sites out there who specialise in reaching readers. Over the years I have compiled a list of those who have worked well and those who haven’t. This time around I only used two major book promo sites and paid a little more than I usually would.

On previous promos I have used many different sites at once for smaller fees, this is known as ‘stacking’ but for this one I used:

Freebooksy ‘Thriller Promotion’ – for the 12th, this cost £72

E Reader News Today ‘Thriller and Suspense Promo’ – for the 13th, this cost £32

For the money I spent I consider this promo run a success. It’s isn’t a record breaker but it’s enough!

My blog following nearing 500 – I put out a post on the day!

Darke Blood is pretty looking book. Trust me, people do judge them by their covers!

That wraps up another book promo results, have you done any promo work recently?