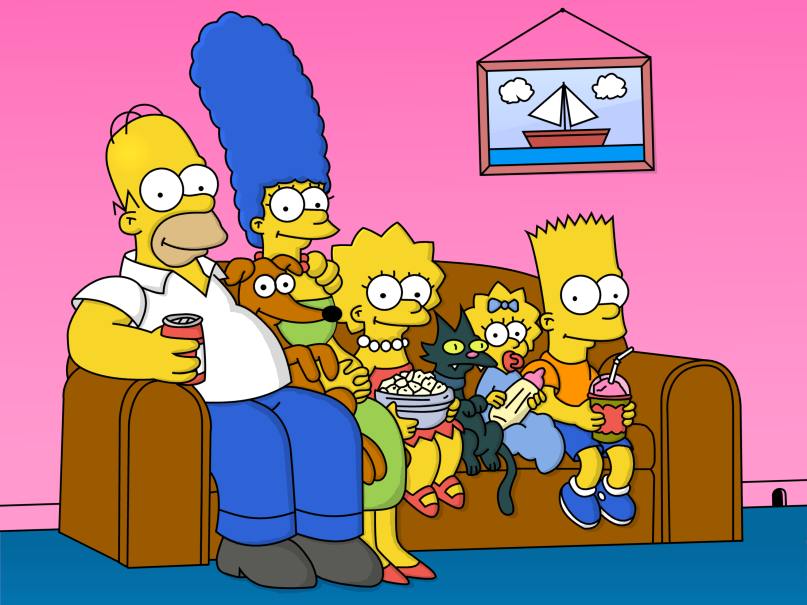 The world’s favorite family get nowhere near enough credit these days and for a show that has been running one year longer than I have, that deserves a mention. The Simpson’s has not only paved the way for so many animation shows over the years but it has been the bringer of humor, fun and even some very moving character moments. It’s taken up a tenured residency in the homes of so many people and I know for a fact even today there is nothing worth watching at 6pm other than most probably the greatest cartoon ever created.

Many of us take The Simpson’s for granted and there is a theory that it’s nowhere near as funny as it used to be. While I partially agree, just the other day I laughed out loud during a moment of a very recent episode. The sheer amount of characters and their interactions make the show’s premise pretty much limitless and the 30 plus seasons carry that truth via Matt Groening who some folks would refer to as a ‘boomer’ but it is with his humor and imagination these stories come to life. Whether it’s a tribute or spoofing of a popular film or even a nod to a current political moment, there isn’t much that doesn’t get a mention in Springfield.

While some of the ever important characters may have appear to be parodies of those in the popular limelight , they have lasted in creating their own identities that people love to watch. Of course this is aligned with ever important real life celebrity cameos and a just a dusting of real world family values and you have the show.

Over the years there have been countless moments that have not only inspired my comedy but have kept me company since as long as I can remember. Who could forget the Springfield Monorail or even when somebody shot Mr Burns. Sideshow Bob must get an honorable mention while also nodding to Homer Simpson’s many many adventures, from tripping on chilli to tackling alcoholism or even thinking he had only days to live. The annual ‘tree house of horror’ episodes are now as ritualistic and trick or treat for Halloween. 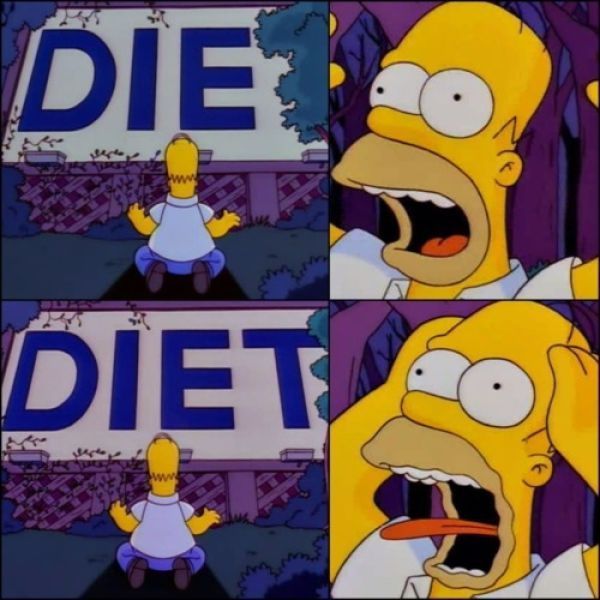 Above all it’s a show about life and how to embrace the funny side of it while also learning lessons. For years the Simpson’s has entertained us and for that is must be honored.

Is there a chance the track could bend?

Do you have a favorite moment from The Simpsons?

One thought on “The stories that inspire us – ‘The Simpsons’”