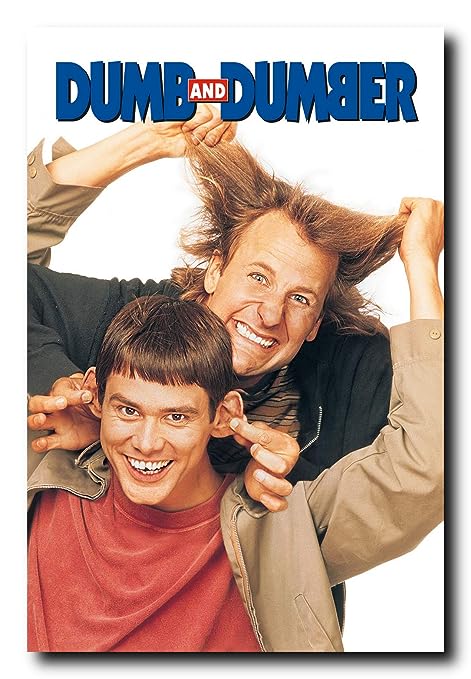 Well yesterday was somewhat a success. Thank you to everyone who pre-ordered my book. Reaching #1 in the UK's Hot New Release chart was kind of scary.
I'd never imagined even a year ago that I would ever have enough knowledge to put together a non-fiction guide book. Well, here it is and now I am determined to prove that the voices of indie authors matter and their works can stand on two feet, shoulder to shoulder with every other generation in literature before us. All you have to do is type 'consistent creative content Lee hall' into Amazon and you should find the live discounted pre-order page.
"From heart, to mind, to hand to pen - the journey of our imagination is a long but rewarding one if you dedicate time to it."
Grinding out a following the long way on Twitter and it may just be starting to pay off. 9k is huge. Thanks for the support. I'm hoping 10k will coincide with the release of book 7. Cover reveal and pre order launch coming real soon. Stay tuned! This train dont stop...
The month of April 2021 stands as my greatest ever as an independently published author. I've become determined to prove and help others on this journey and these statistics will hopefully show that being 'indie' is viable.
My first appearance in a writing magazine! You can read a nice interview in the latest issue of Writers' Forum Magazine (Issue 232) about my publishing endeavors along with some other awesome wordsmiths. Thanks to @susiekearley for interviewing me.
A huge thank you to the 800 plus folks following my Hall of Information blog. It's been one hell of a journey and I know I dont post on here that often but I thought I'd check in. You'll be able to read all about how I got that awesome blog following and much more next month as my self help guide book will be released. It's all about Consistent Creative Content and that happens to be the title of that book. Rock and roll man!
I'm not going to lie when I say having your largely unknown book thrust in front of 10,000 readers is just a tad overwhelming... the amount of reviews literally doubled in a week. That's 3 years worth of reviews in 7 damn days. For those who left the kinder words, thank you.
I'm an Amazon Best Selling Author now.
I think the promotion went well. Over 10,000 downloads! That's more than I've ever sold ever... good times... thanks for the support folks
FREE to download today only
Officially announcing Book 7