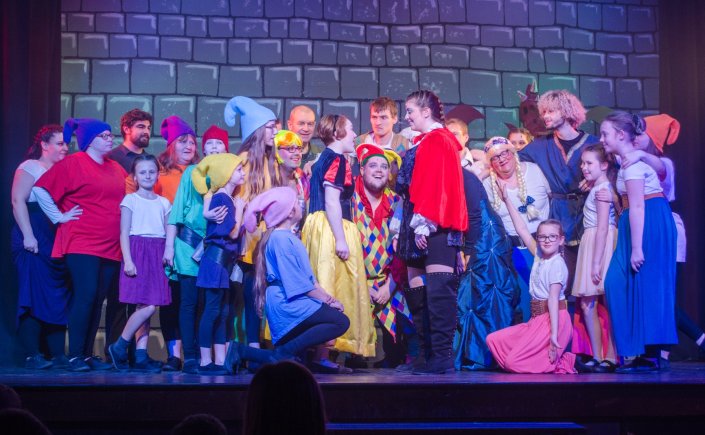 I’m sad but proud. After spending ten consecutive years performing for my community drama club I have hung up my ‘acting’ boots – they were a fine pair of acting boots, very comfortable in fact and the parts I have trod on that stage will stay with me for life. The truth is I thought I would be a lot more upset but I guess the pride and happiness of what has been achieved in those years is shining brighter than anything else. And the real truth is, I’m not leaving for good, I’m just leaving the stage…

Over the past couple of years the Iver Heath Drama Club has entrusted me to write their annual pantomime shows; a leap in its own right and possibly the greatest compliment my writing and myself has ever received. That’s what I am going to continue doing, writing stories which is the dream that was forged out of performing for that wonderful club. I vowed to that family to pledge my pages, my pen and my stories – a deal that I will honour for as long as I write.

As a performer I got the perfect ending on that stage, having adapted our own version of Snow White and the Seven Dwarfs I was then cast as the Magic Mirror which is apt because ten years ago it was my first role. Sometimes things go full circle. This time around I gave that role more meaning and along with everything I had gained on that stage it became the epitome of all of me. Even though it sounds like this was all about me, it wasn’t and this ending was about passing on the torch, or crown to those who deserve it.

While the high of the most successful IHDC show begins to wear away I shall recede back into writing stories and reading some truly wonderful stories on my TBR list. While one door closes many other will open not just for me but for those who let me belong to what is a fantastic community run club. I have already drafted next years script!

And just remember this;

The greatest stories aren’t the ones we read,

The greatest stories aren’t the ones we write,

The greatest stories are the ones that we live. 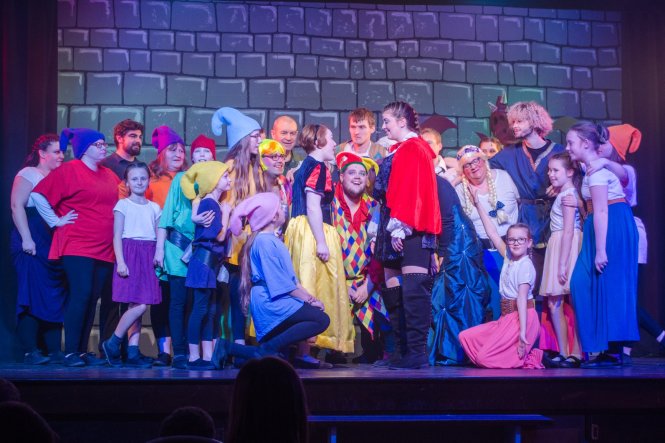